THE ODD COUPLE at The LAGUNA PLAYHOUSE 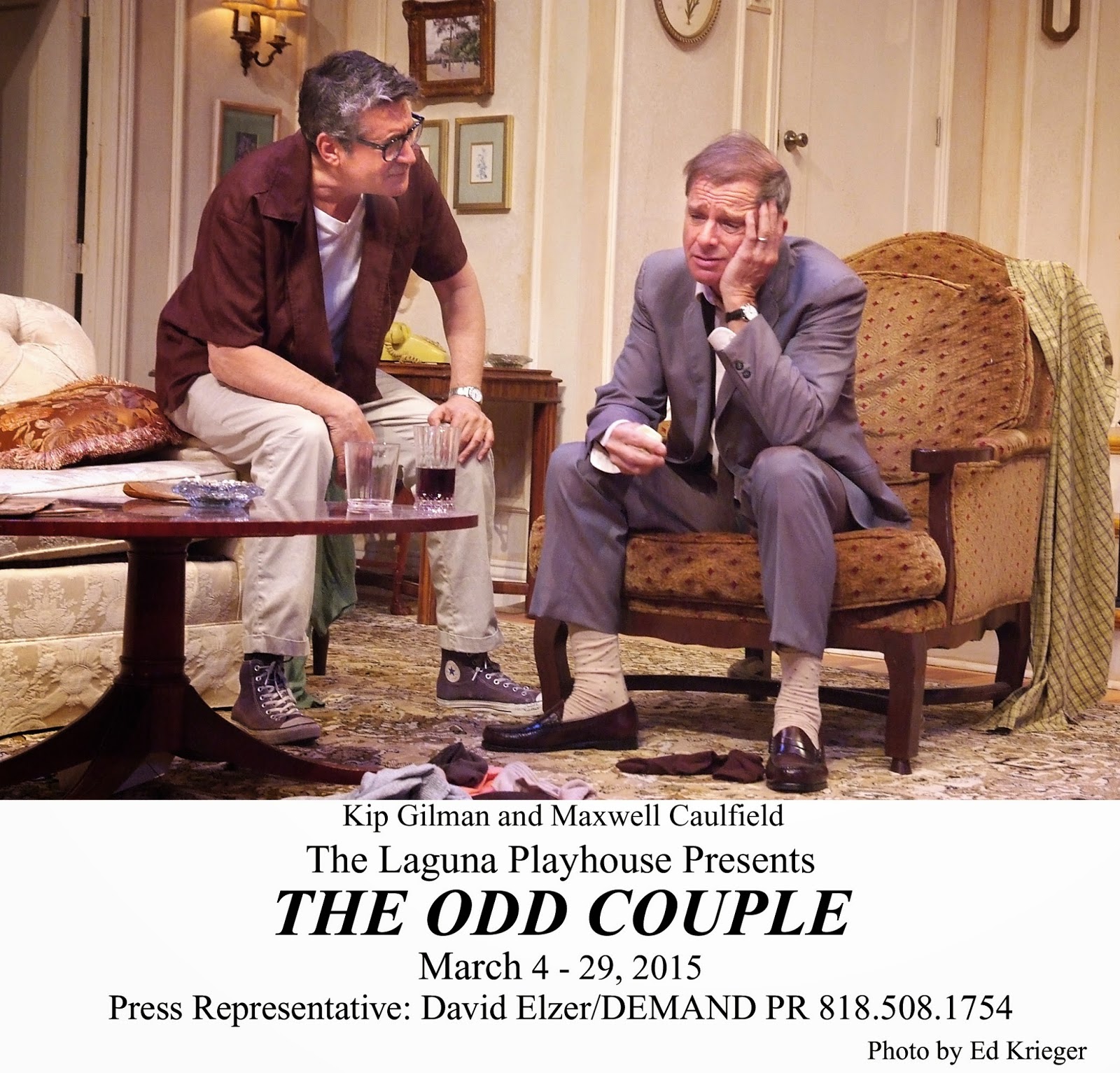 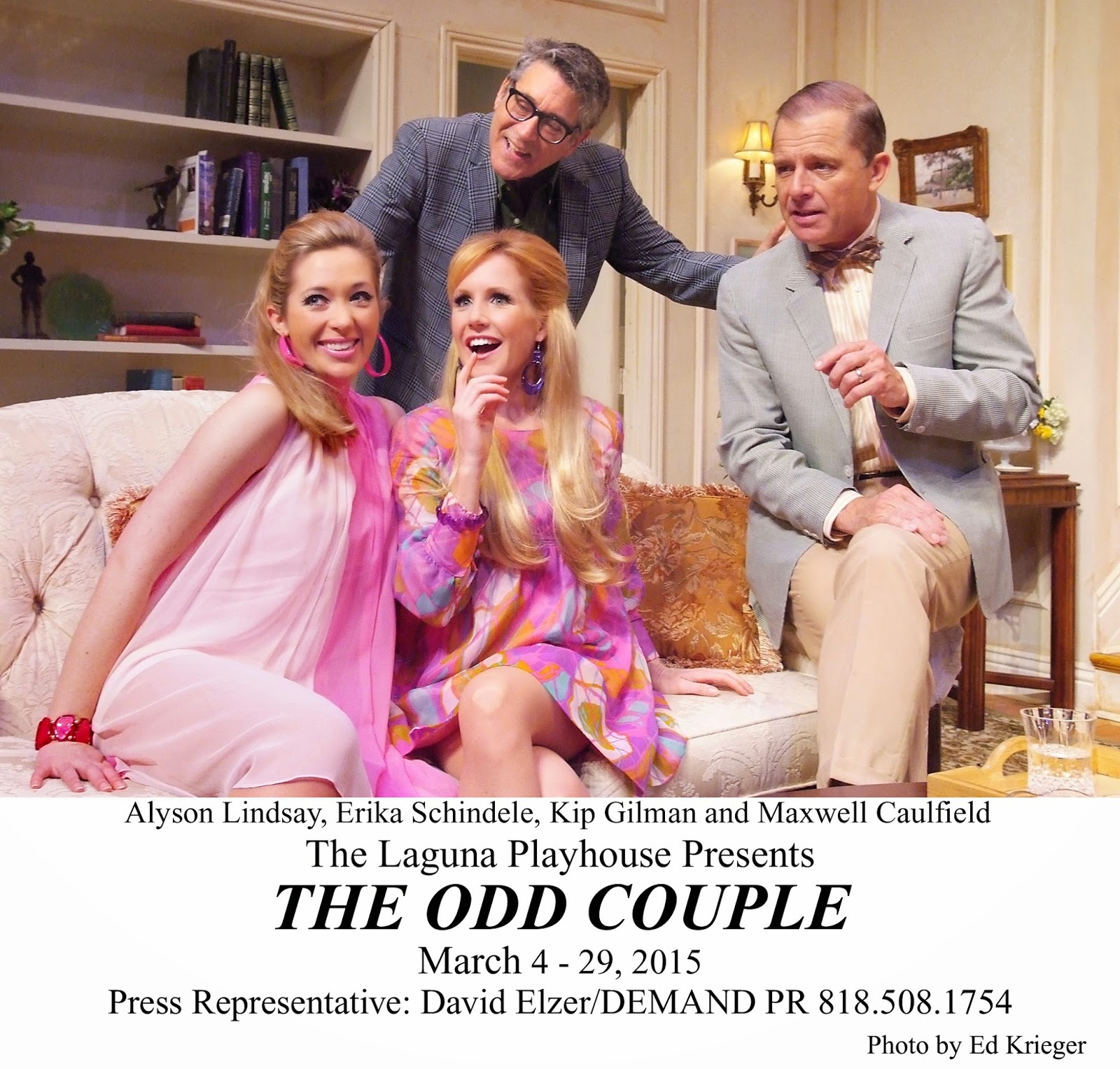